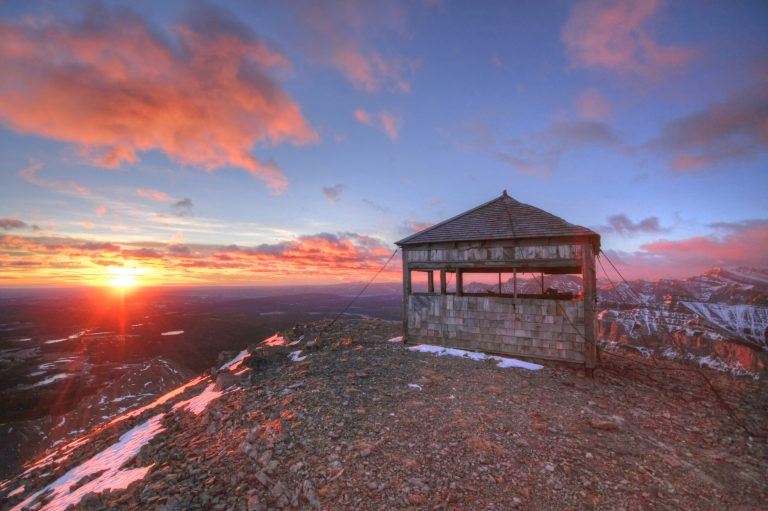 A Heritage Resources Management Plan provides a framework for decision making to help to retain, maintain and appreciate historic buildings, landscapes and structures in the community. It is one of the most compelling ways to respect our past and enrich the present and future. The Municipal District of Bighorn adopted its Heritage Management Plan in 2012. 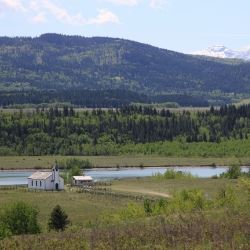 The Municipal District Heritage Resource Committee has been gathering information on the Exshaw Cemetery in order to secure the cemetery's history before it is lost. The details of its preservation and history are presented on our Exshaw Cemetery page.

The Black Rock Fire Lookout, constructed circa 1928, is a stunning example of a summit-style lookout providing 360-degree views of the surrounding landscape. Alberta's fire lookouts were established as a means of early detection and monitoring of wild fires and played, then as they do now, a pivotal roll in maintaining Alberta's forests. The Black Rock Fire Lookout was added to the Municipal District of Bighorns Heritage Inventory in 2011.
View All
/QuickLinks.aspx